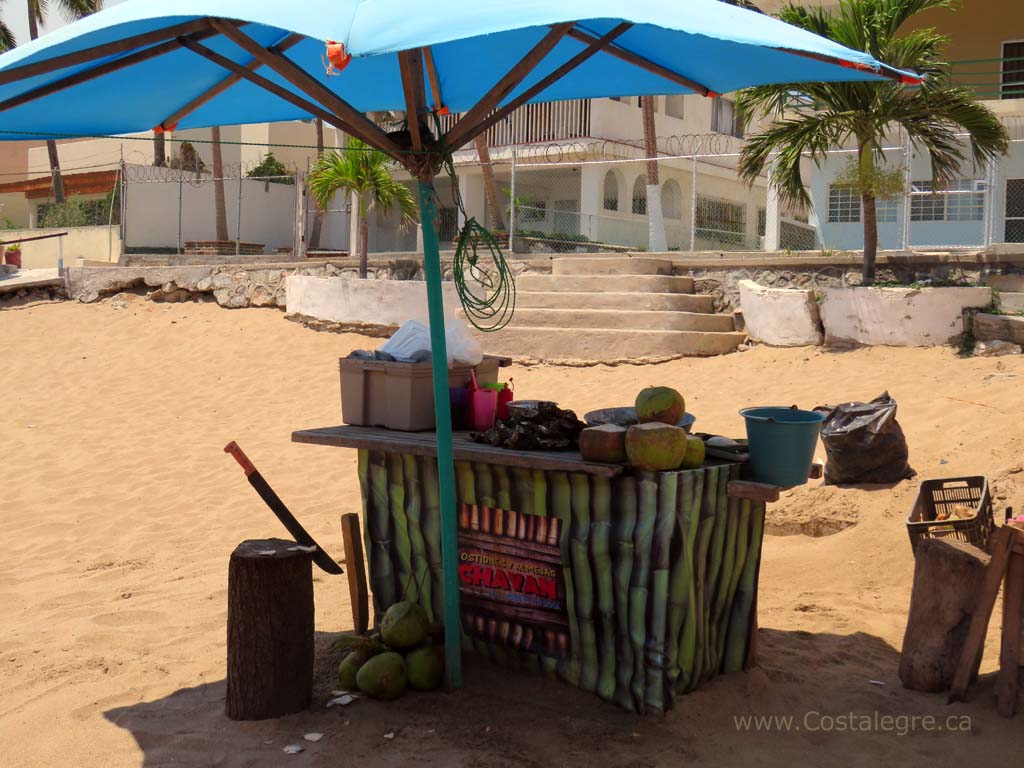 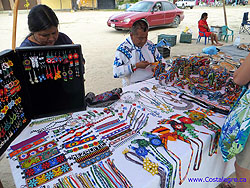 WELCOME TO THE SPANISH SPEAKING WORLD!

The presence of the Spanish language in today's world is undeniable.  It is the predominant language of some 25 countries around the world, and the principal language of over 470 million people.  Many are surprised to find that Spanish is the fourth most spoken language in the world after Mandarin, English and Hindi.  There are roughly 43 million Spanish speakers in Canada and the United States.

Try to learn a little Spanish before you come to Costalegre.  Although knowing Spanish is not a prerequisite before visiting Mexico, knowing even a few greeting words will enhance your visit and the local Mexican people will respect you for trying.  Pocket Spanish phrase books, dictionaries, and electronic translators are readily available.  Take at least one of them with you to Mexico.

Please note that Mexican Spanish is somewhat different from Castilian Spanish in Spain.  Spanish language books that are published in Europe are usually Castilian.  To avoid any confusion buy one that is published especially for North American Spanish.

If you want to be more fluent in the Spanish language before you travel to Costalegre, conversational Spanish courses are offered by local community colleges.  You could include a short Spanish course while visiting in Costalegre as part of your Mexican cultural experience.

After you arrive, brush up on your basic Spanish or start afresh by taking a few classes with Julie's Spanish Lessons. 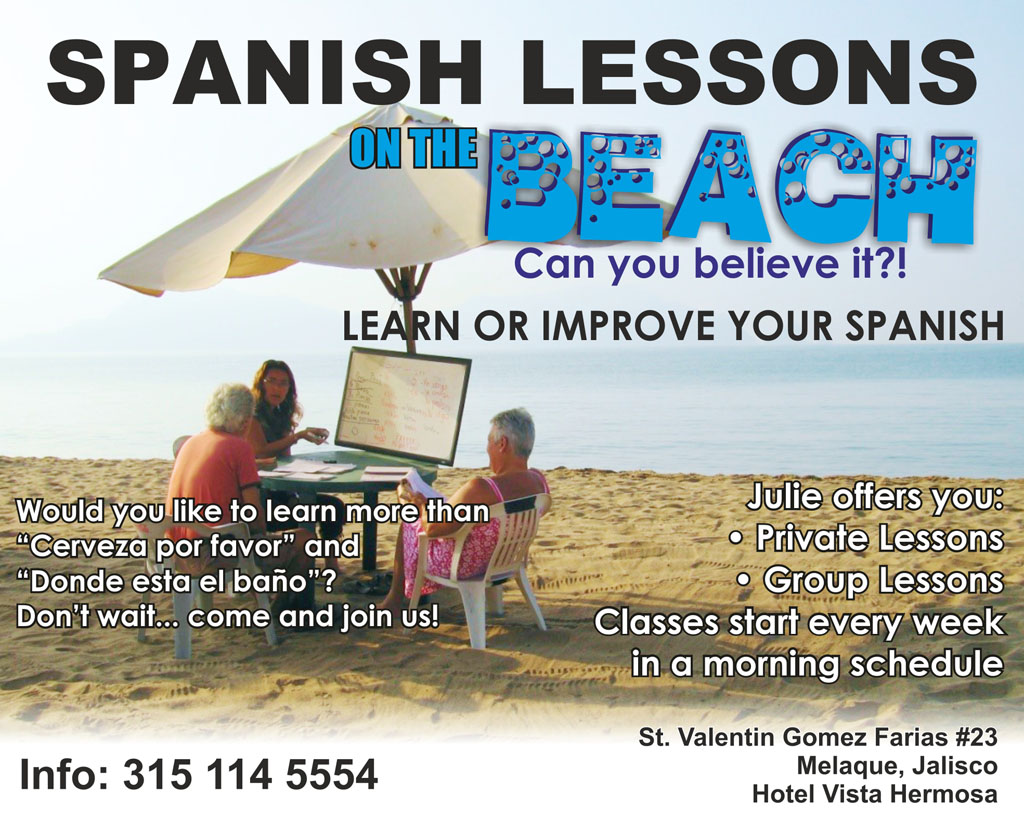 Email Julie today: This email address is being protected from spambots. You need JavaScript enabled to view it.