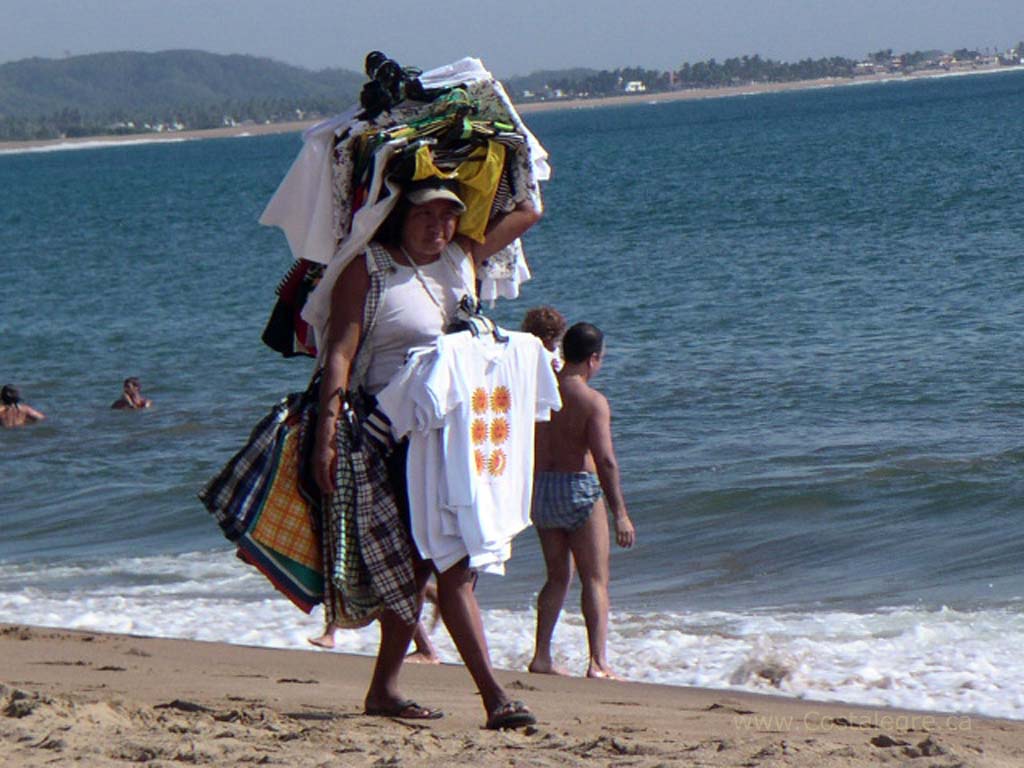 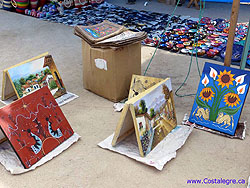 FISHING TOURNAMENTS
(In the Costalegre) 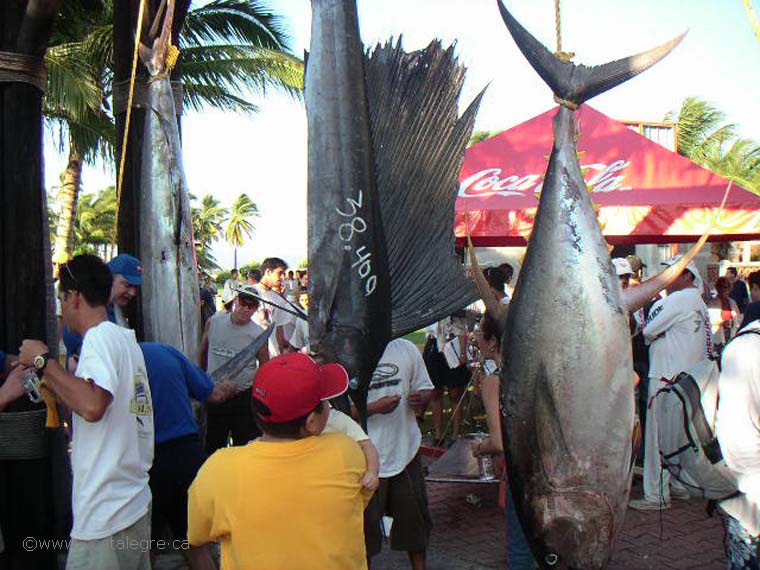 The International Fishing Championship takes place each year in late January.  Normally hosted by Club de Pesca Barra de Navidad and held at the Marina Puerto de la Navidad.  Pre-registrations to fish are taken weeks ahead by hotel Cabo Blanco.  Prizes are often cars or trucks, boats, quads, outboard motors as well as fishing gear and of course trophies.  The winning fish are often Marlin over 180kgs or 40kg Sailfish.  The meat is very often donated to the needy.  2020 marks the 45th. anniversary of this event.

The Deep Sea Fishing Tournament is held in early February.  This derby coincides with the week long festivities of Carnival Barra de Navidad.

A Fathers & Sons fishing tournament is held each August.